He has done it! Well what can Suga say? A slow start from both teams followed up by 2 Touchdowns between Brady and Gronkowski, some bad calls by the refs in favour of the Buccs leading into Halftime and a downward spiral by the Chiefs with Zero support for Mahomes, no Mahomes Magic, no Touchdowns and a Win for Brady and Tampa Bay, 31-9.

Congratulations to Tom Brady and the Buccaneers!

THE BLEND BAR at The Jamaica Pegasus will be showing SUPER BOWL LV this Sunday at 6:30PM!

Watch Promo of the SUPER BOWL this Sunday with Suga at The Jamaica Pegasus here:

GOAT, Tom Brady, QB of the Buccaneers will be looking for his 7th Win.

Patrick Mahomes and the Chiefs are the Defending Champs!

This Sunday at The Blend Bar of The Jamaica Pegasus, KICK OFF at 6:30PM, but let’s Pre-Game from 4PM! Who you got? It will be historic no matter what 😀

That’s right! We are in for quite a treat for Super Bowl 55 in Tampa Bay. The first time a team will play in their home town for the Super Bowl.

Tom Brady will be taking the Tampa Bay Buccaneers to their 2nd Super Bowl after taking care of fellow Hall of Famer, QB Aaron Rodgers and the Green Bay Packers 31-26. He was surely rewarded for it with $500k. It will be his 10th visit, looking for his 7th Win. If he’s successful, he will earn another $500k.

Who will he meet?

Patrick Mahomes and the Kansas City Chiefs are the Defending Champs. Their game in the AFC Championship was almost a blowout vs the Bills, 38-24.

So it will be the G.O.A.T vs the Best right now on FEBRUARY 7! Stay tuned! 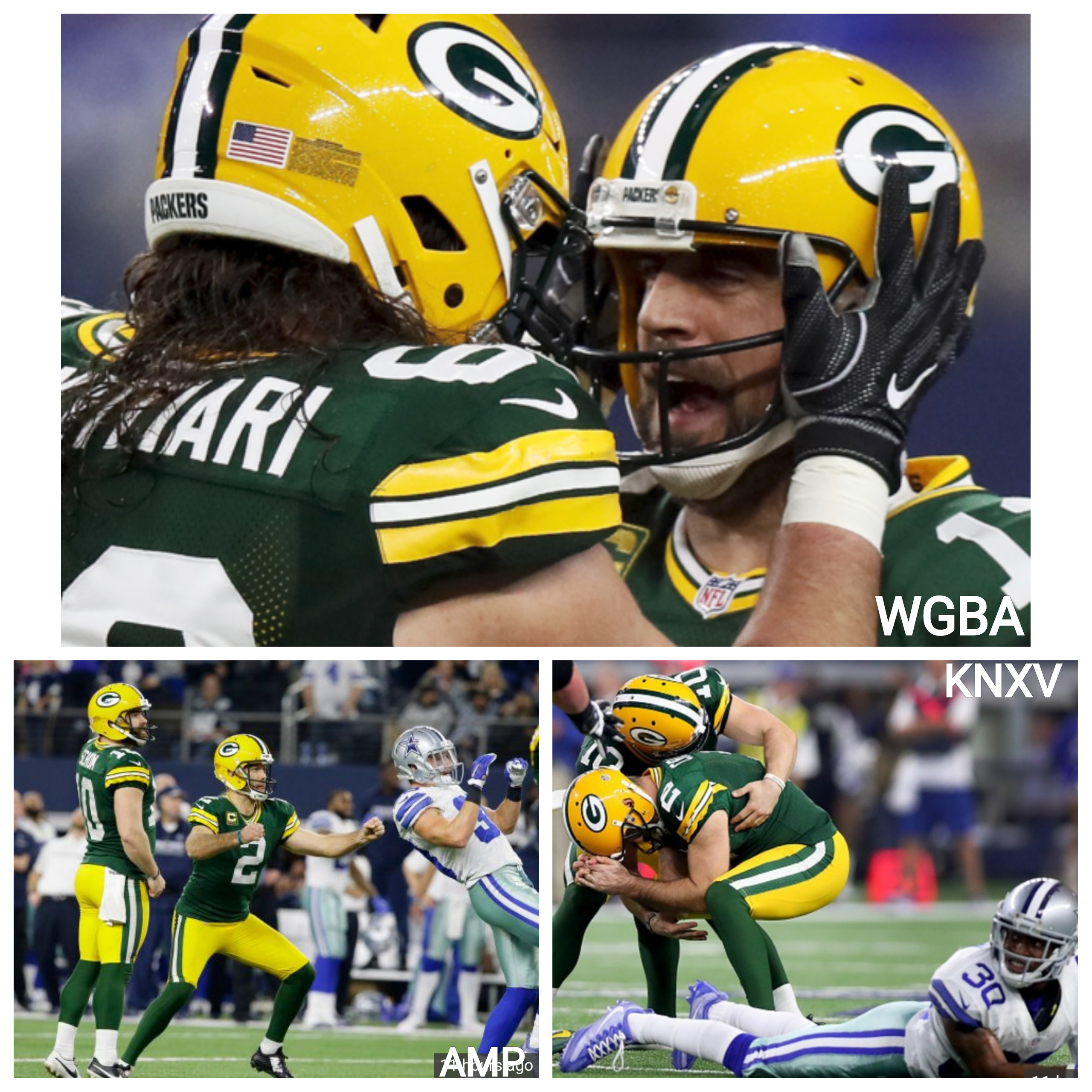 The NFL Playoffs kicked off into high gear over the weekend. Suga was 3/3 with predictions and left the Steelers-Chiefs game to go either way.

The Patriots destroyed the Texans 34-16 as expected.

The Steelers upset the Chiefs with a close game ending 18-16.

The game of the weekend undoubtedly went to the Packers and the Cowboys!

The Packers led the entire game building up to a 15-point lead to start the 4th that stretched to an 18-point lead. Cowboys star QB Tony Romo has been out with a back injury, leaving rookie QB Dak Prescott to step up his game. That he did. He was impressive, increasing the pace and helped his team get right back into the game erasing an 18-point deficit. I think his biggest moment was taking matters into his own hands and running the ball to a touchdown.

The game was tied 31-31 with 35s left! But the ball was in the Hail Mary King’s hands, Packers’ QB Aaron Rodgers. He didn’t throw a Hail Mary this time but you can never count him out. He created a clutch opportunity throwing the ball 35 yards for a reception by Jared Cook who was sliding out of bounds, ultimately putting them in Field Goal range.

Packers’ experienced Kicker, Mason Crosby was faced with the pressure of kicking a 51-yard FG. The Cowboys called a time out as he kicked it successfully so it did not count and he had to retake the kick. The wait was nail-biting, but Crosby did it! He kicked the game winning 51-yard FG and helped send his team to the NFC Championships upsetting the #1 seed NFC Cowboys team.

The AFC and NFC Championships will be Sunday, February 22. Patriots vs. Steelers and Packers vs. Falcons. Super Bowl LI is getting closer! Mark your Calendars and get the BBQ grills ready for Sunday February 5th!

Leading up to that another exciting get-together Sunday will be the NFC and AFC Championships on Sunday, January 22.

So who are your picks?

Suga thinks the Patriots (#1 seed AFC division) will head straight to the Super Bowl and would like them to meet the Packers. Patriots should roll over the Texans this weekend.

A Vegas Pro predicted that the Falcons (#2 seed NFC Division) will take it all. Hopefully that prediction doesn’t come through. The Falcons will face the Seahawks who are fading away this year.

The Steelers destroyed the Dolphins but their QB was limping. He claims he is alright now though and has not been seen limping. We will see if they can manage the Chiefs.

It’s time for the Hail Mary King, Aaron Rodgers to get a ring! Did you see how they destroyed the Giants last weekend?! 38-13 was the score. Rodgers came close last year in the NFC Championship vs. the Seahawks but he had a strained calf, preventing him from moving around on the field. He couldn’t even run. It was hard to watch. The Packers will have to shut up those mouthy Cowboys. The Cowboys came into the Playoffs as the #1 seed in the NFC Division and are certainly seeking revenge versus the Packers who sent them packin’ last year with a QB who couldn’t run.

Enjoy the Weekend and Drink Responsibly. 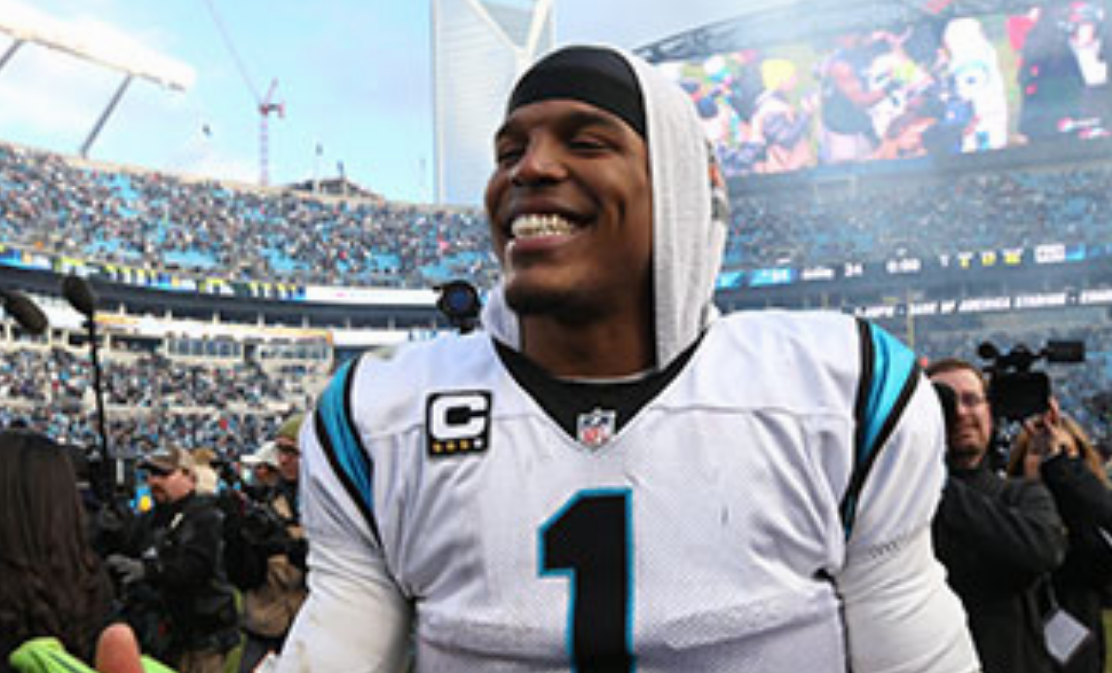 The fight to play in the Conference Championships was on over the weekend!

The Patriots booked their 5th consecutive AFC Championship with a 27-20 win over the Chiefs on Saturday.

The Cardinals-Packers game was the highlight Saturday night. Very exciting game. It all came down to a coin toss to head into OT. There was drama where the coin did not flip and had to be tossed again (See video below). Packers QB, Rodgers was quite upset that it came down to that, saw that it was on heads so called tails, then it didn’t flip. Then he did not get the chance to make another call before the coin was quickly tossed again. This situation stirred up talks of changing OT rules so the teams can play out a certain time for a chance of another Hail Mary. But it was clearly fate for the Cardinals who scored the TD first and therefore won 26-20, with Larry Fitzgerald having a huge game and scoring a TD.

Panthers QB Cam Newton stated that they just stuck to their game plan and it worked. The Panthers will face the Cardinals in the NFC Championship next Sunday at 6:40pm.

After a slow start, the Broncos overcame the Steelers 23-16 to book what is likely to be the final Manning-Brady face off chapter in the AFC Championship with the Patriots next Sunday at 3:05pm. 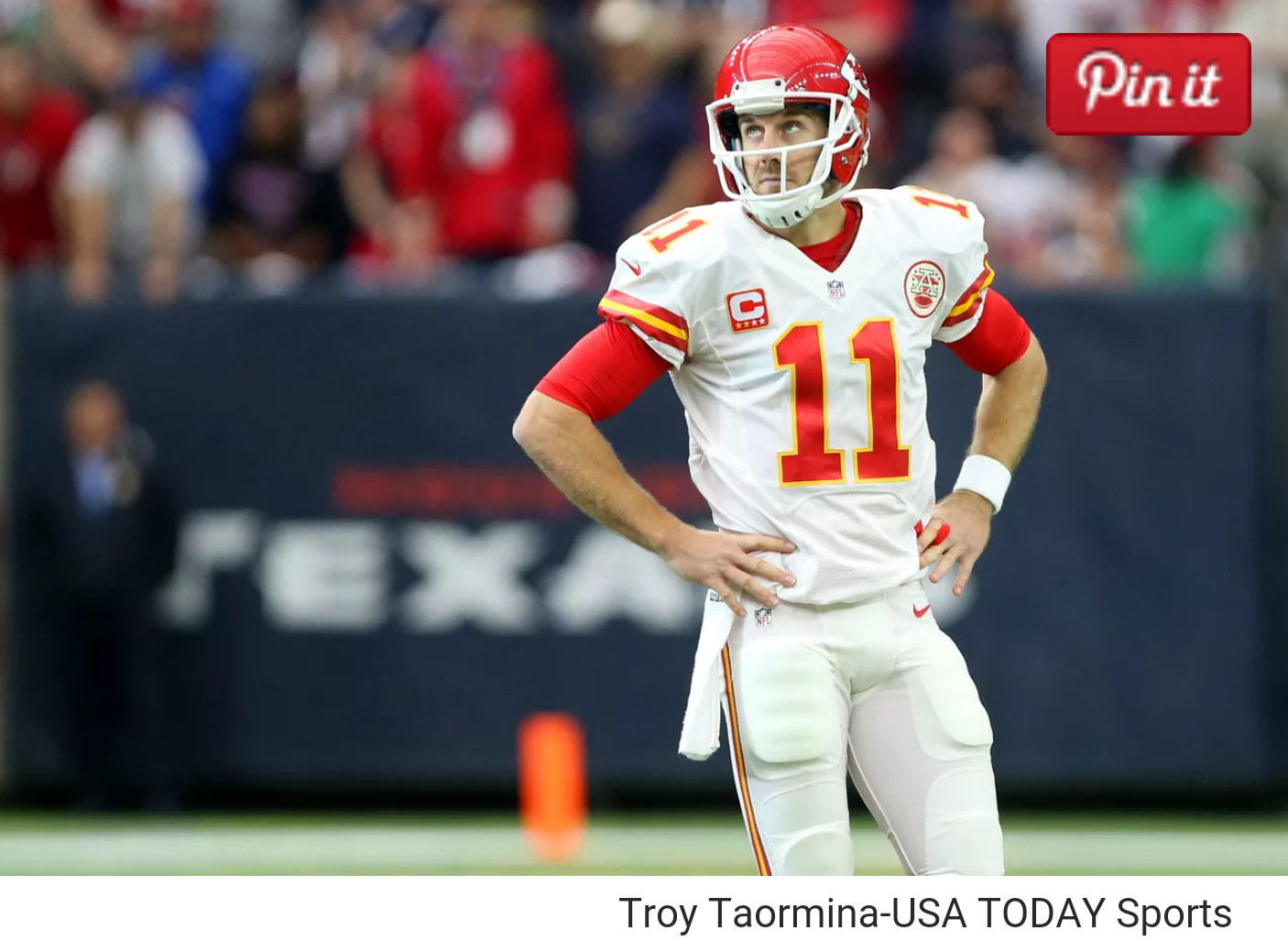 In the AFC Wild Card Playoffs, the Chiefs smoked the Texans, 30-0. 17 out of 22 passes were completed by Chiefs QB, Alex Smith, while Texans QB, Brian Hoyer threw 4 interceptions. The Chiefs will face the Patriots next Saturday at 4:35pm.

The Steelers edged out the Bengals, 18-16. It looked like the Bengals were going to win but turnovers costed Bengals the game. The Steelers will face the Broncos next Saturday at 4:40pm.

For the NFC Wild Card Playoffs, the Seahawks recovered from a 9-0 deficit in the 4th quarter to beat the Vikings 10-9! The turnover forced by Chancellor and the TD conversion after Wilson recovered from a fumble were turning points in the game. The Vikings had many missed opportunities and then the Seahawks lucked out in the end of the game when Walsh of the Vikings kicked the Field Goal far left of the post, handing the game to the Seahawks. The Seahawks will face the head of the division, the Panthers, next Sunday at 1:05pm.

The Packers got off to a slow start trailing the Redskins but Rodgers found his throw, defense and offense were strong thoughout the second half of the game. It just kept getting better and better for the Packers to the point where Rodgers was smiling from ear to ear, which isn’t a frequent sight. Lacy had exceptional runs, with both him and Starks scoring touchdowns. Cobb and Adams had some good catches and kicker, Crosby was consistent. A total team effort. Great end to the NFL’s Wild Card Playoff Weekend!

The Packers will face the Cardinals next Sunday at 8:15pm.