Naomi Osaka is now Japan’s first World no. 1 after her Australian Open win in Melbourne on Saturday night. She defeated Petra Kvitova in an epic 3-setter. She fought hard for it and won, 7-6, 5-7, 6-4. Congrats Naomi!

World no. 1 Novak Djokovic steam rolled World no. 2 Rafael Nadal in straight sets yesterday and stunned everyone with how easy he made it look to defeat his rival and 2nd all time great, Nadal, 6-3, 6-2, 6-3. Nadal had an extra day of rest compared to Djokovic, which could have worked against him in the final. He had a lot of unforced errors, but Djokovic was just spectacular. His game was at a new level. We all expected a memorable marathon 5-setter, but this defeat will be just as memorable.

Super Bowl LIII (53), featuring the NFC champion, Los Angeles Rams vs. the AFC champion, New England Patriots, will be held at Mercedes-Benz Stadium in Atlanta, Georgia this Sunday, February 3, 2019 at 6:30pm on CBS.

Serena Williams is out in her tutu for the US Open after her cat suit was banned. I mean, it’s not like the fashionable G.O.A.T would wear it again anyway.

Serena meets her sister, Venus today for the 3rd round at the Arthur Ashe Stadium at about 6pm ET on ESPN.

How has Serena been hitting? Check this video out from ESPN on her 2nd round win by clicking on the link here:

Upsets on the Ladies side so far

The no. 1 seed, Simona Halep crashed out of the US Open quite early in the 1st round! So did the no. 2, Caroline Wozniacki last night in her 2nd round match.

Who’s left for the Ladies besides the Williams Sisters who have dominated the sport for years?

The field is still wide open. But Defending Champ, Sloane Stephens is still in it to win it.

Maria Sharapova is still struggling with her comeback.

No upsets on the Men’s side just yet! Big name favourites Rafael Nadal, Novak Djokovic and Roger Federer are looking good and still in it to win it! 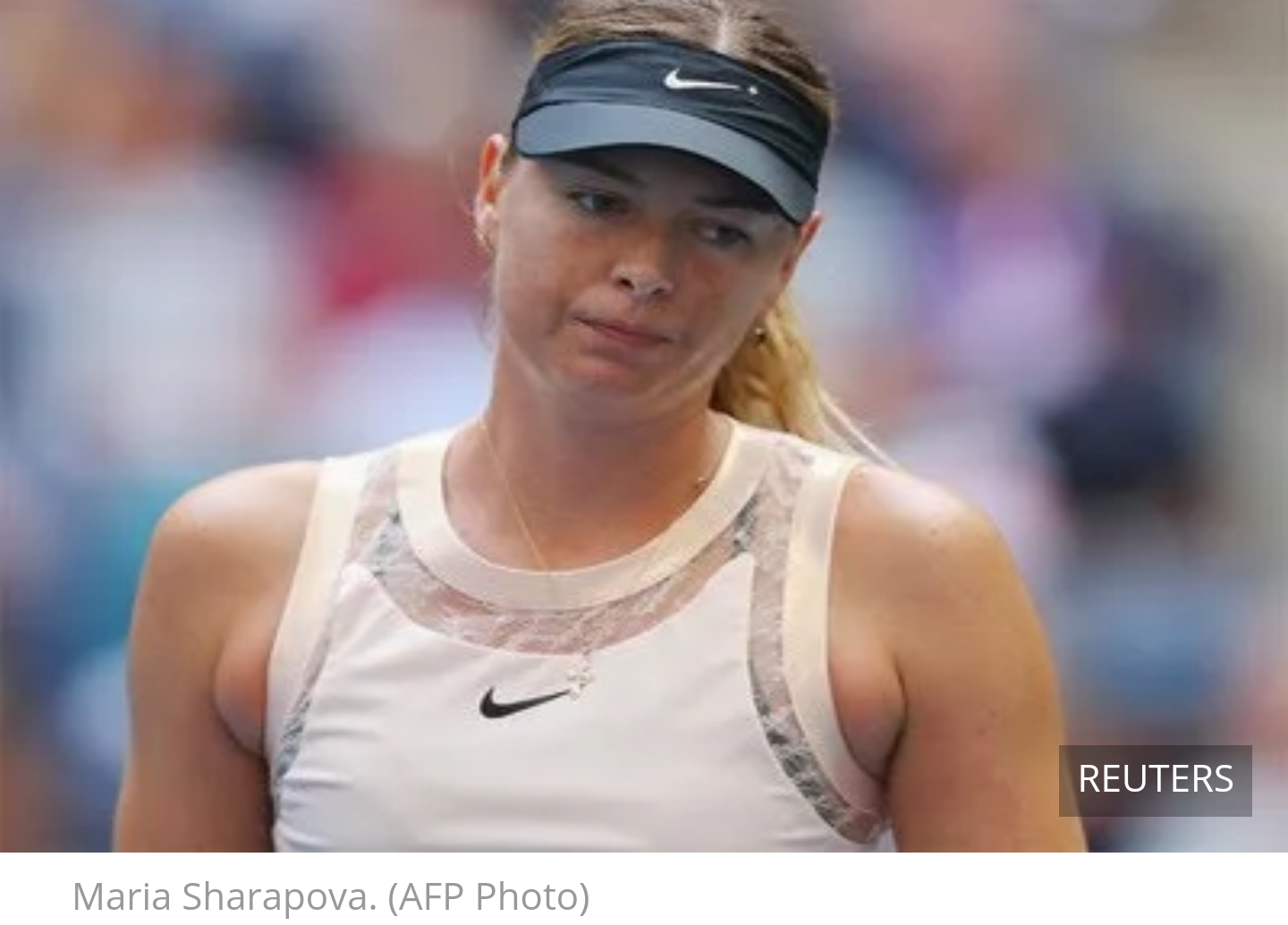 Anastasija Sevastova sent Maria Sharapova packing early in 4th round. Beating World no. 2, Simona Halep in the early rounds was probably just too much for Sharapova. Sevastova moves well but I don’t expect her to reach far with her poor service game.

Two-time Wimbledon Champ, Petra Kvitova upset Wimbledon 2017 Champ and US Open favourite, Garbine Muguruza in hard-fought straight sets including a first set tie break last night. Muguruza rolled through her opponents in the opening rounds but Kvitova was just the better player last night. Her powerful shots were too much for Muguruza. Maybe the hard courts just aren’t Muguruza’s specialty either.

Kvitova recently made her comeback after a traumatic injury from a robbery, having to do surgery on her hand with lingering damage to the nerves and more. Kudos to her for making it to the Quarterfinals. She will meet Venus Williams, where she has the advantage of a 4-1 head to head. It is believed the winner of that Quarterfinal in the toughest half of the draw, may ultimately win the US Open.

Venus Williams at 37 years old, beat Carla Suárez Navarro to reach the Quarterfinals. It took 3 sets but she showed the true Champion she was, totally dominating in the 3rd set. She has some work to do on her serve that eventually came together. But her movement was phenomenal, as if she was set back in a time machine.

Sloane Stephens is back from an injury as well. She is not back to her full potential yet, but is still playing well. She is through to the Quarterfinals.

What’s happening on the other side of the draw?

Current World no. 1, Karolina Pliskova will play in the round of 16 today. USA’s Coco Vandeweghe will also be in action along with no. 4, Elina Svitolina who will play the other American still standing, Madison Keys.

Sam Querrey, who upset Andy Murray at Wimbledon has been playing extremely well with more confidence, powerful shots and angles. He is one to watch.

Marin Cilic, past US Open Champ and who reached the Finals of Wimbledon this year, had an early exit.

Juan del Potro (24) is healthy and has been playing well. He will meet World no. 6, Dominic Thiem today.

Roger Federer, who has been suffering from a back injury recently, was struggling in the earlier rounds with 5-set matches. However, he looked like himself again on Saturday, moving much better and destroyed Feliciano Lopez in straight sets.

World no. 1, Rafael Nadal had a shaky round on Saturday but is still through to play in the Round of 16 today. He has never met Roger Federer in the US Open in all their years of rivalry, but if both of them stay on course, they are 2 wins away from a Semifinal match up!